If you watch movies, it's highly likely you have had watched Damien Chazelle's movies. It's not because the director is so prolific, but because his movies are so darn good. Shockingly intense Whiplash (2014) and the musical La La Land (2016) both were critically acclaimed and went on to win awards so many that I won't even bother to remember.

For First Man, Damien teams up again with Ryan Gosling to document the person and life of Neil Armstrong, the first person to walk on the moon. The director's way of filmography, mostly by hand and extreme closeups intended to show the astronaut's personal space.

And boy, did he manage to do that.

Unlike other "shoot to the heavens" movies where the focus is on the actual event, First Man shows the quietly, leave-me-alone life of Neil. I guess what the movie was trying to show is that, astronauts, behind all their mantle, all their training, all their macho and charm, they are all just human beings with emotions, flaws and problems facing and dealing with personal challenges that are overwhelming, to say the least.

What I liked about the movie was that it wasn't just about Neil and how extraordinary he was. In fact, the movie, time and again, painted a picture of him struggling, barely managing get by on missions. There's this one scene where Neil is supposed to go into orbit on a small, claustrophobic space and he gives this long distrustful stare at the module that he has to somehow trust. It doesn't help when one of the seat belt initially malfunctions and one of the ground engineers calls out "if anyone has a swiss army knife." A lot of people think space engineering to be this fancy, high tech thingi when most of the time people are getting along just fine with duct tapes. It's an accurate depiction, I would say.

That's not all. First Man takes measured steps to show how what-he-did affected his wife and his children. Without giving much away, one of my best scenes was when Neil has to sit down with his two sons to explain to them that he might not come back. There's this real awkwardness in the room, with sons staring straight at him and the man who had the balls to command the Apollo 11 barely had the balls to look into his son's searching eyes. So good.

That brings me naturally to Ryan's acting. If you have watched the ego-centric, know-it-all acting from Crazy, Stupid Love, then this is the opposite. I feel the acting itself is very Ryan. He's a quite actor and turns out, Neil's pretty quite too. For most part of the movie, I was having a hard time thinking Ryan was playing Neil because for me their faces, well, don't match. The acting though, was stellar in a away that it was so, so natural.

If you like a slow, long movie, with emotions and tragedy and eventual victory, this movie epic-ly epitomizes that. The cinematography of the lunar landing is so fantastic, it still gives me goosebumps thinking about it. It's crazy what people can achieve with movies these days.

My verdict is that the movie's a must see. Not because the movie itself, but to understand that people who we adore as being this amazing people, doing amazing astronaut-y things are just humans after all. And that, for me, is what it really should be.
Labels: Damien Chazelle First Man Movie Review Ryan Gosling 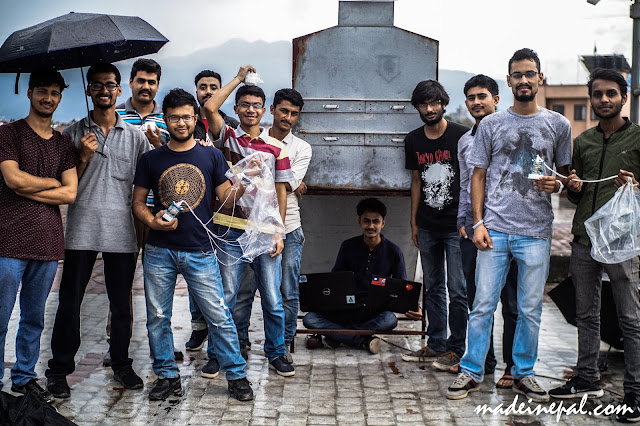